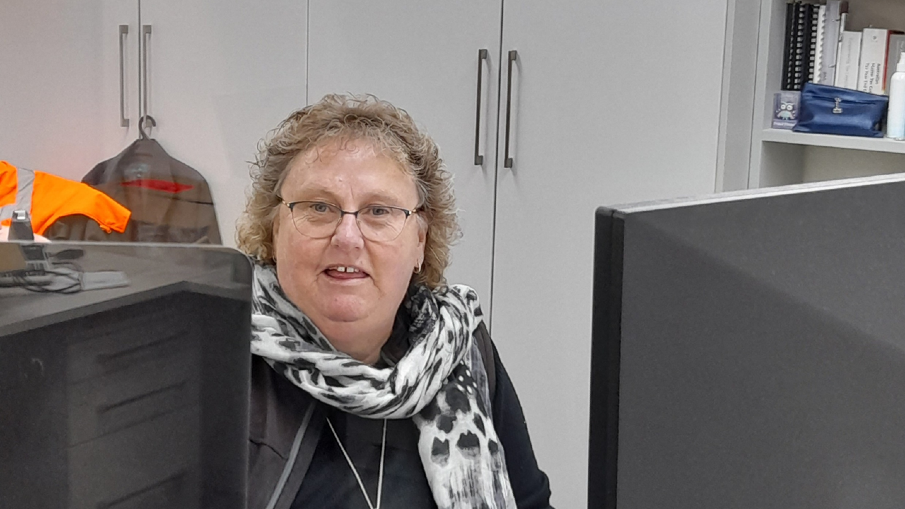 For those working with her in Ulverstone Lisa is known, in her own words, as a ‘mother hen’. And it’s this sense of family that’s kept her working for the company for (officially) 10 years.

In fact, her association goes back much further.

She’s had links to the company since 1994, back when it was called Van Ek contracting. In those days Lisa was an external accountant, and eventually decided to officially join the company. She’s been based at the Ulverstone office on Tasmania’s Central Coast since then.

In the past 10 years Lisa’s role has revolved around everything financial. Initially as Chief Financial Officer she oversaw day to day payments, payroll, receipting and financing. In the past six months, that’s shifted to overseeing the whole of Tasmanian operations and supporting a range of projects.

When asked about what she most enjoys about working for VEC, Lisa is quick talk about the pride she feels in this work.

“I take pride in seeing some of our projects once they’ve been completed – such the Leven Bridge and the Midland Highway at Perth,” Lisa said. 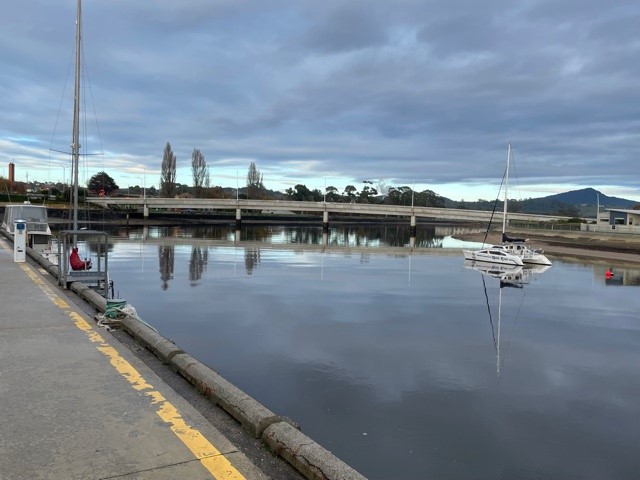 “To know that you work for a company that’s associated with them makes you feel a sense of pride.”

And she’s not alone – Lisa’s late father was a builder and he felt that same sense of pride for the Leven River Bridge project.

“He used to ride his motorised scooter regularly up to the site each day to see what was going on, and each night when I saw him, he would tell me of the progress that had been made.

“Unfortunately he got dementia, and had to move into a nursing home. On the last weekend before he passed, he asked if he could go see the bridge as it had recently been completed.

“I distinctly remember the huge smile on his face when he saw it and him saying what a great job that had been done and what an asset it was for Ulverstone. All conversations he had with visitors that last weekend were surrounding the bridge that I helped to build.”

Lisa explained that she’s proud too that VEC goes above and beyond to support its people. This has included supporting families touched by cancer.

She and her colleagues also help those in their local community.

“At Christmas time at Ulverstone we raise funds for the local women’s shelter – we did a raffle last year.”

Supporting those around her will always be important to Lisa.

“I don’t think of what I do as just financial – it’s an overall role to make sure our teams are okay and feel able to do the best job that they can do.”