Making a new home in Australia 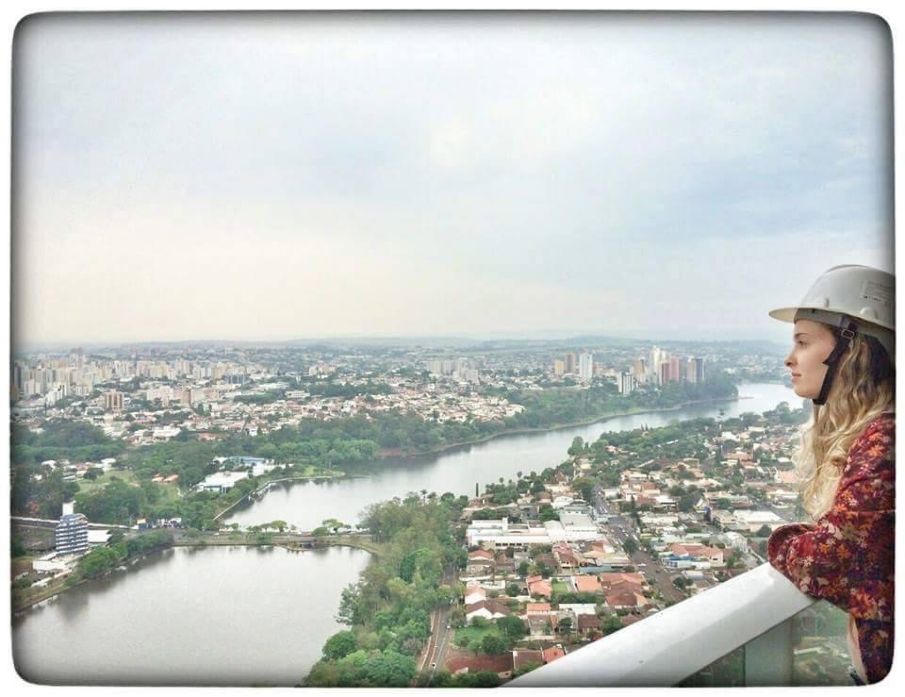 Did you know that 49 per cent of Australians were born overseas, or have at least one parent who was? People who call Australia home identify with more than 300 different ancestries and, outside of English, the most common languages spoken in Australia are Mandarin, Arabic, Cantonese, Vietnamese, Italian, Greek, Tagalog/Filipino, Hindi, Spanish and Punjabi.

Downer and VEC have 16 nationalities in our Tasmanian business: from Brazil to Bangladesh; Nepal to Nigeria; England to Egypt and more – they’re all part of our Downer Tassie family.

One of the first big projects she worked on was in her home city of Londrina, as the engineer responsible for delivering the construction of a 38-floor residential building. After a few years she was juggling two jobs – the second as a Professor of Civil Engineering, a role in which she developed an award-winning multidisciplinary academic project with her students.

Juliana came to Australia to learn English and soon found an opportunity to work as a civil estimator.

“It only took a few months of being in Australia to know it would be impossible to leave this beautiful country.

“I first worked for a 100% Indigenous-owned civil construction, building and landscaping company in far north Queensland, and then a consultancy in Sydney. In these roles I had the opportunity to work on important road projects. I also worked on the Snowy Hydro 2.0 project, supporting the Project Manager on Quality Assurance works and production tracking for the TBM Portal construction.

“And I studied more to get extra qualifications on my resume.

“I’ve landed in a great team with VEC Civil Engineering as an Estimator. I think being a good Civil Engineer is crucial to becoming a great Estimator. I now work across both VEC and the Downer business in Tasmania supporting the project teams to win work.

“I think all the site experience I gained and my academic achievements taught me to think logically and quickly while solving problems, which makes me valuable to the team developing responses to tenders, and to the delivery teams.

“Here in Australia, I have had the chance to work with people from many different countries. That was one of the most valuable experiences because the more diverse the team, the greater the number of ideas presented by employees. So, the chances of the organisation having good results increases.

“Coming from a country where English is not a native language, I believe I will always be challenged with my communication. How to be 100% clear when expressing my ideas is my biggest challenge.

“The gratifying aspect of my role is that I have never felt disrespected for being a woman and an immigrant during my career here and I really enjoy my job.”